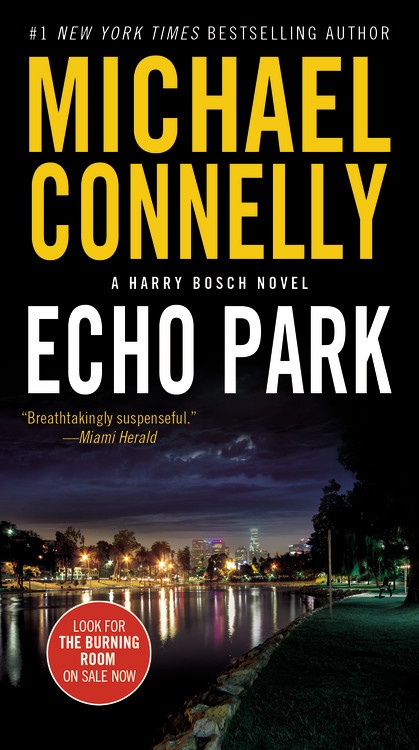 In 1993, Marie Gesto disappeared after walking out of a supermarket in Hollywood. Fearing the worst, the case was elevated by LAPD commanders from the missing persons squad to the Homicide Division, where Harry Bosch was assigned the case. But the 22-year-old woman never turned up — dead or alive — and it was a case Bosch couldn’t crack.

Thirteen years later Bosch is in the Open-Unsolved Unit when he gets a call from the DA’s office. A man accused of two heinous killings is willing to come clean in regard to several other murders in a deal to avoid the death penalty. One of those murders, he says, is the killing of Marie Gesto. Bosch is now assigned to take Raynard Waits’ confession and to make sure the killer is not scamming authorities to avoid a date with death.

In confirming the confession Bosch must get close to the man he has sought for thirteen years. Bosch’s whole being as a cop begins to crack when he comes to realize that he and his partner missed a clue back in 1993 that could have led them to Waits and would have stopped the nine murders that followed the killing of Marie Gesto.

“Superior crime fiction, as suspenseful as it is psychologically acute.”

“Echo Park is a richly imagined and finely crafted piece that grabs the reader on Page One and locks him but a half-step behind Bosch on every page that follows.”