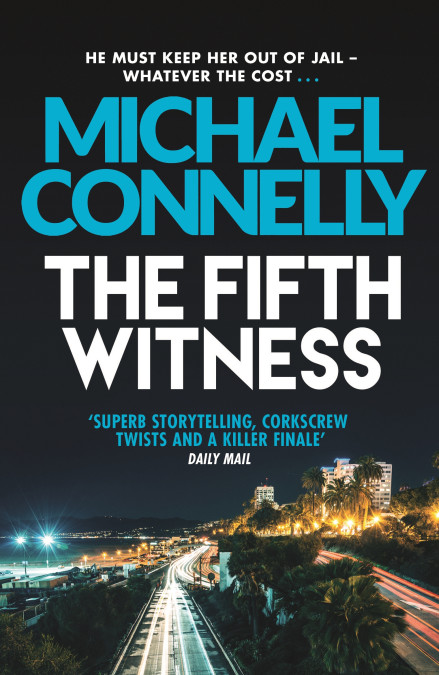 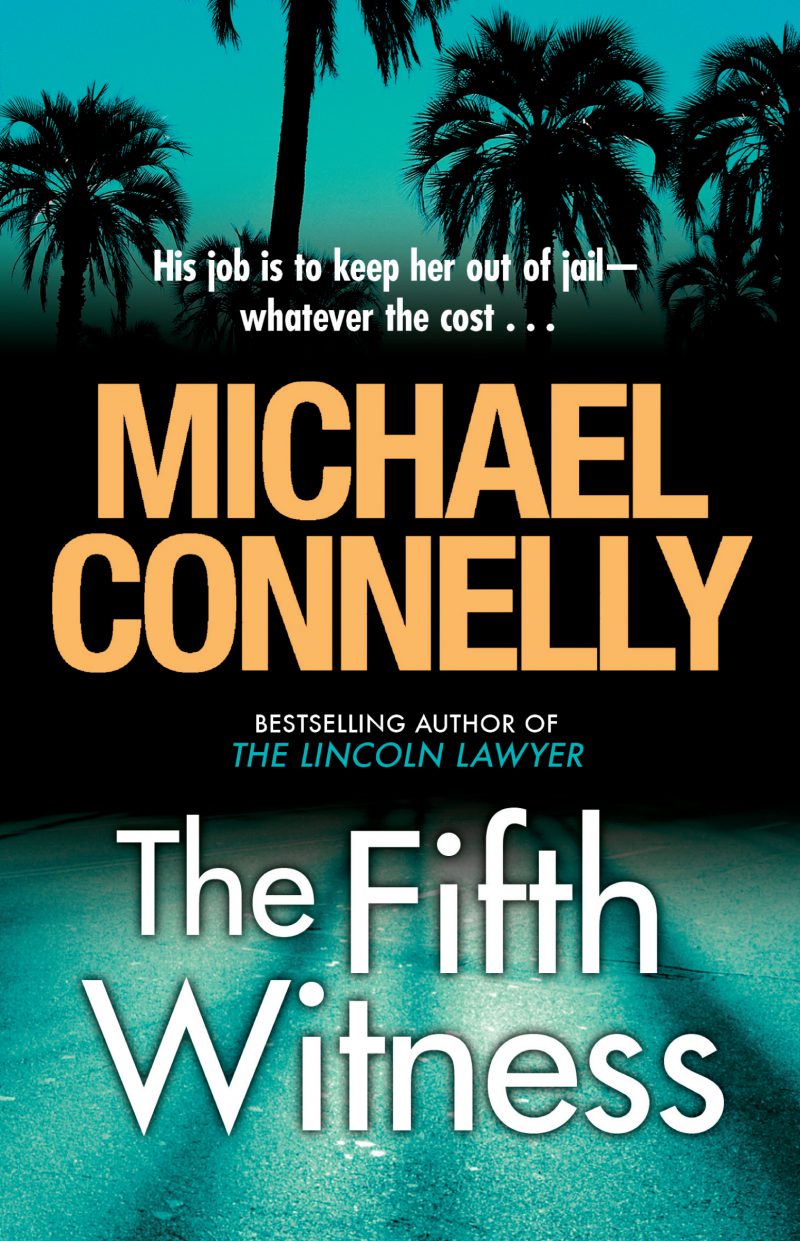 In tough times, crime is one of the few things that still pays, but if defense attorney Mickey Haller was expecting an uptick in business during the economic downturn, the reality is a different story. Even people needing legal representation to keep them out of jail are having to make cutbacks, it seems. In fact, the most significant part of Mickey’s business right now is not about keeping clients out of jail but about keeping a roof over their heads, as the foreclosure boom hits thousands of people who were granted unrealistic mortgages in the good times and now face being kicked to the curb in the bad times.

Lisa Trammel has been a client of Mickey’s for eight months — his very first foreclosure case, in fact — and although so far he’s managed to stop the bank from taking her house, the strain and sense of injustice have taken a toll. The bank recently got a restraining order to prevent her from protesting against their practices. Now, a high level bank employee, Mitchell Bondurant, has been found dead in the bank’s parking lot and Lisa is about to be indicted for murder. For Mickey, it’s back to what he does best on the biggest stage of all, but if he thought defending Lisa Trammel was going to be a walk in the park, he’d be wrong. Not only is he about to learn some startling truths about his client, but also about himself, and by the time the verdict is in, Mickey’s whole world will have been turned upside down.

“Combining ripped-from-the-headlines information on the mortgage crisis with a cast of characters that defies stereotypes at every turn of the plot, Connelly shows once again that he will never simply ride the wave of past success.”

“the plot is worthy of a master storyteller.”