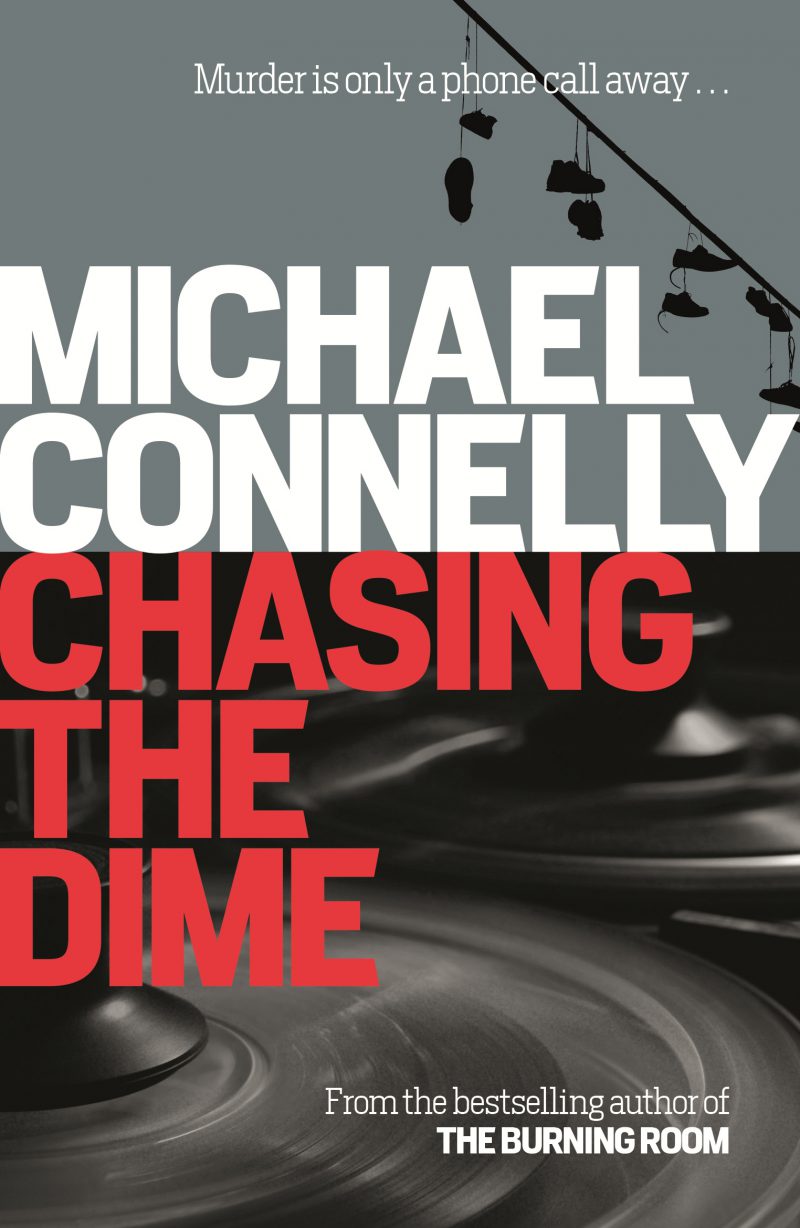 Would you risk your life for a woman you’d never met?

Henry Pierce has a whole new life — new apartment, new telephone, new telephone number. But the first time he checks his messages, he discovers that someone had the number before him. The messages on his line are for a woman named Lilly, and she is in some kind of serious trouble. Pierce is inexorably drawn into Lilly’s world, and it’s unlike any world he’s ever known. It is a nighttime world of escort services, websites, sex, and secret identities. Pierce tumbles through a hole, abandoning his orderly life in a frantic race to save the life of a woman he has never met.

Pierce’s skills as a computer entrepreneur allow him to trace Lilly’s last days with some precision. But every step into Lilly’s past takes Pierce deeper into a web of inescapable intricacy — and a decision that could cost him everything he owns and holds dear.

“it’s a grabber from the beginning, and the subject matter is utterly compelling.”

“Chasing the Dime creates a scarily high-tech brand of intrigue. Mr. Connelly is a spare, expeditious storyteller with a natural talent for generating forward momentum.”