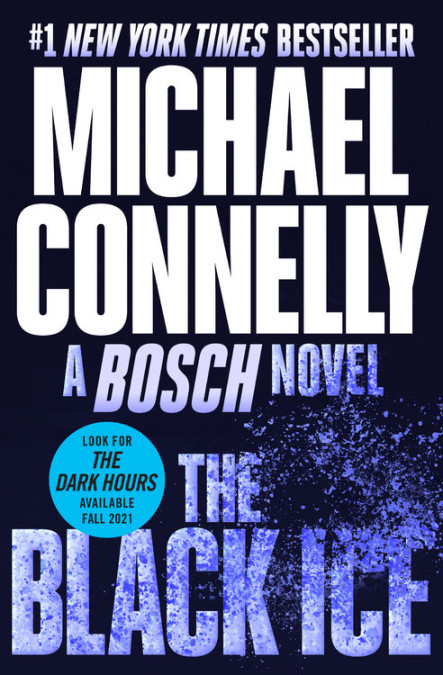 The official report said suicide.  But in a city where murder is sport, Bosch isn’t ready to blame the victim. Narcotics officer Cal Moore’s orders were to look into the city’s latest drug killing.  Instead, he ends up in a motel room with his head in several pieces and a suicide note stuffed in his back pocket.

Years ago, Harry learned the first rule of the good cop: don’t look for the facts, but the glue that holds them together.  Now, Harry’s making some very dangerous connections, starting with one dead cop and leading to a bloody string of murders that wind from Hollywood Boulevard’s drug bazaar to the dusty back alleys south of the border and into the center of a complex and lethal game — one in which Harry is the next and likeliest victim.

After his richly acclaimed debut, Michael Connelly brings Bosch back in an achievement even more stunning and suspenseful than its predecessor — a  time-bomb of a novel supercharged with tension and non-stop action that doesn’t let up until the final, explosive ending.

“A writer with a superior talent for storytelling.”

“Connelly knows crime, cops and criminals…Plan ahead before you read this buzz-saw of a novel…Once you start, you will finish.”