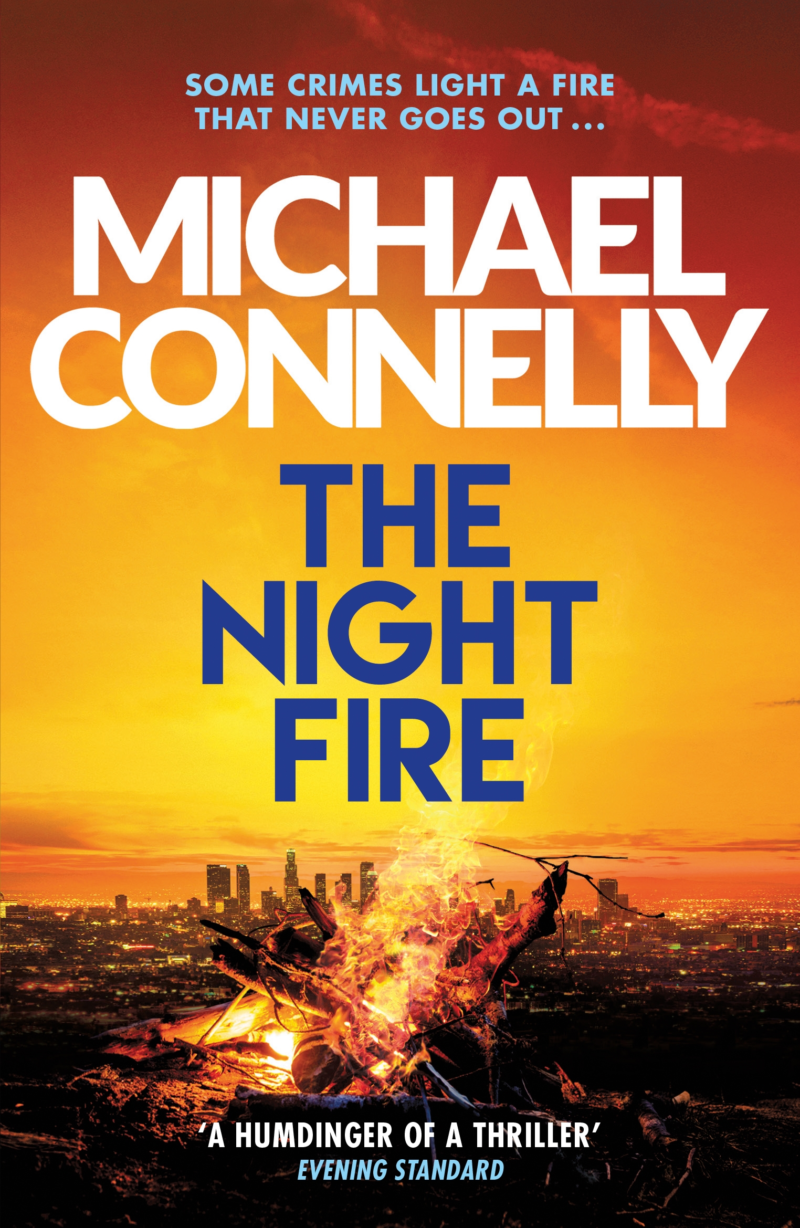 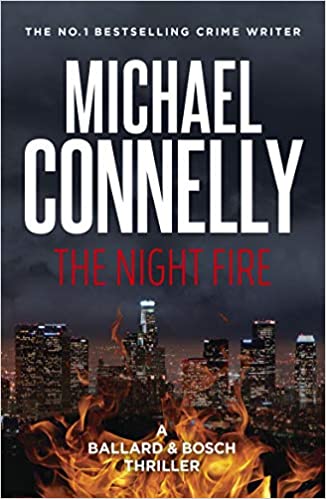 Harry Bosch and LAPD Detective Renée Ballard come together again on the murder case that obsessed Bosch’s mentor, the man who trained him to be a homicide detective.

Back when Harry Bosch was just a rookie homicide detective, he had an inspiring mentor who taught him to take the work personally and light the fire of relentlessness for every case. Now that mentor, John Jack Thompson, is dead, but after his funeral his widow hands Bosch a murder book that Thompson took with him when he left the LAPD 20 years before — the unsolved killing of a troubled young man in an alley used for drug deals.

Bosch brings the murder book to Renée Ballard and asks her to help him find what about the case lit Thompson’s fire all those years ago. That will be their starting point.

The bond between Bosch and Ballard tightens as they become a formidable investigation team. And they soon arrive at a worrying question: Did Thompson steal the murder book to work the case in retirement, or to make sure it never got solved?

The Night Fire is available now in the USA, Canada, the UK, Ireland, Australia and New Zealand.

Read an excerpt and reviews. Watch videos. Listen to excerpts from the audiobook.

PS: Mickey Haller is in The Night Fire, too.

“We highly recommend this brilliant book.”

—Authors On The Air

“Connelly is without peer when it comes to police procedurals, and once again proves that he’s the modern master of the form.”