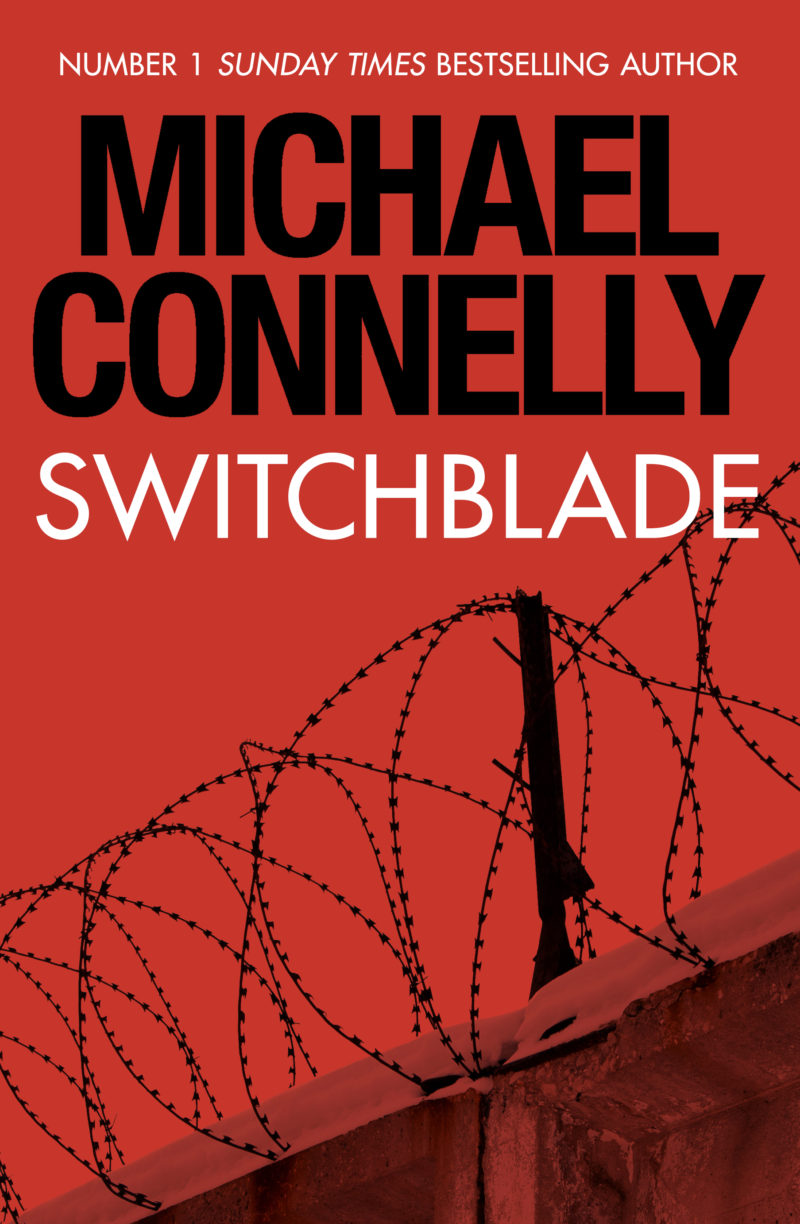 This short story is available in eBook and audio formats only.

LAPD Detective Harry Bosch seeks justice for the forgotten in this original story.

An anonymous tip puts Bosch on a case that has remained unsolved for decades, the vicious stabbing of a teenage boy whose body was found in an abandoned Old Hollywood restaurant.  Cold cases are often the toughest: With no body, no murder scene, and no fingerprints, Bosch nevertheless gets lucky when DNA evidence from the murder weapon points to a known killer. But the DA insists that science alone is not enough — he needs the case to be bulletproof before he’ll take it to court.

Determined to speak for those who can no longer speak for themselves, Bosch has one chance to wrench a confession out of a cold-blooded killer, or risk letting him walk free for good.

(Want to read the short story but don’t use eBooks? You can read them on your PC or Mac by downloading a Kindle or Nook app to your computer.)