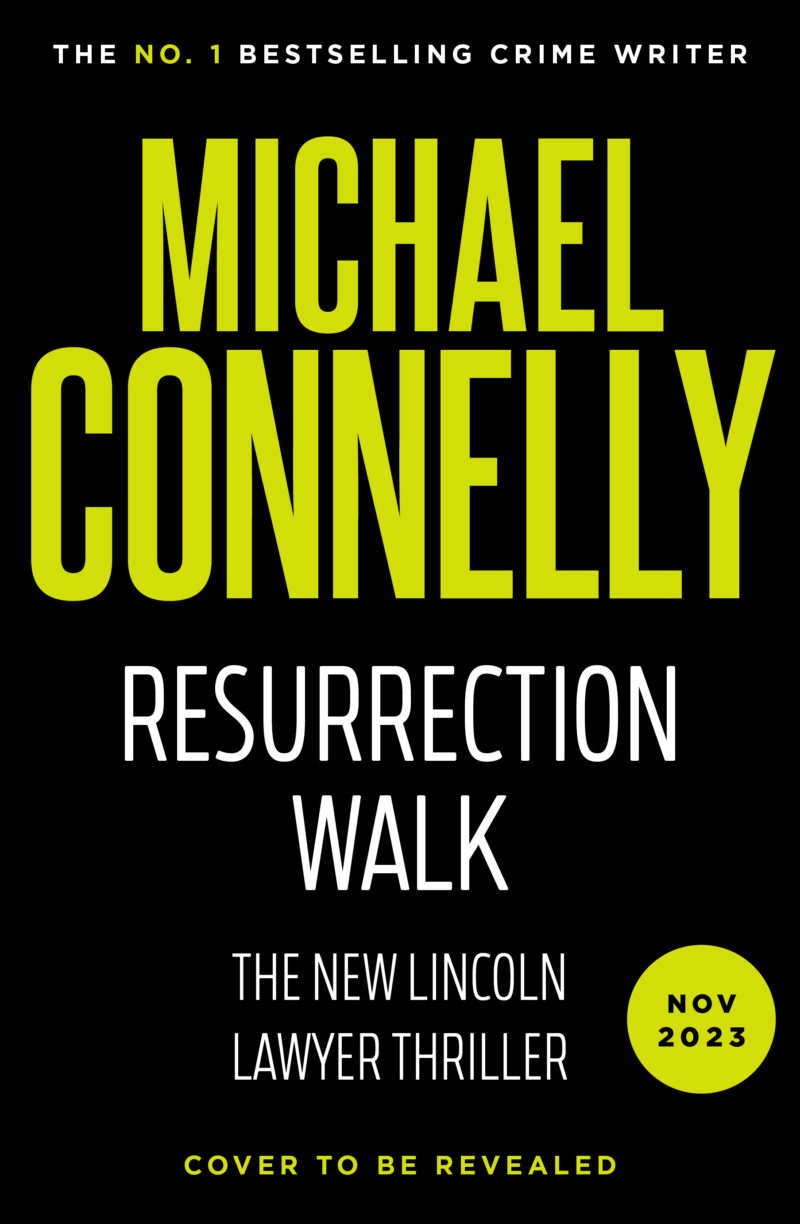 Lincoln Lawyer Mickey Haller enlists the help of his half-brother, Harry Bosch, to prove the innocence of a woman convicted of killing her husband.

Defense attorney Mickey Haller is back, taking the long shot cases, where the chances of winning are one in a million. He agrees to represent a woman in prison for killing her husband, a sheriff’s deputy. Despite her conviction four years earlier, she still maintains her innocence. Haller enlists his half-brother, retired LAPD Detective Harry Bosch, as investigator. Reviewing the case, Bosch sees something that doesn’t add up, and a sheriff’s department intent on bringing a quick search for justice in the killing of one of its own.

The path to justice for both the lawyer and his investigator is fraught with danger from those who don’t want the case reopened. And they will stop at nothing to keep the Haller-Bosch dream team from uncovering what the deputy’s killing was really about.

Resurrection Walk will be released in print, eBook, and audiobook on November 7, 2023, in the USA, Canada, the UK, Ireland, Australia, and New Zealand. We will share cover art, an excerpt, and more details soon.