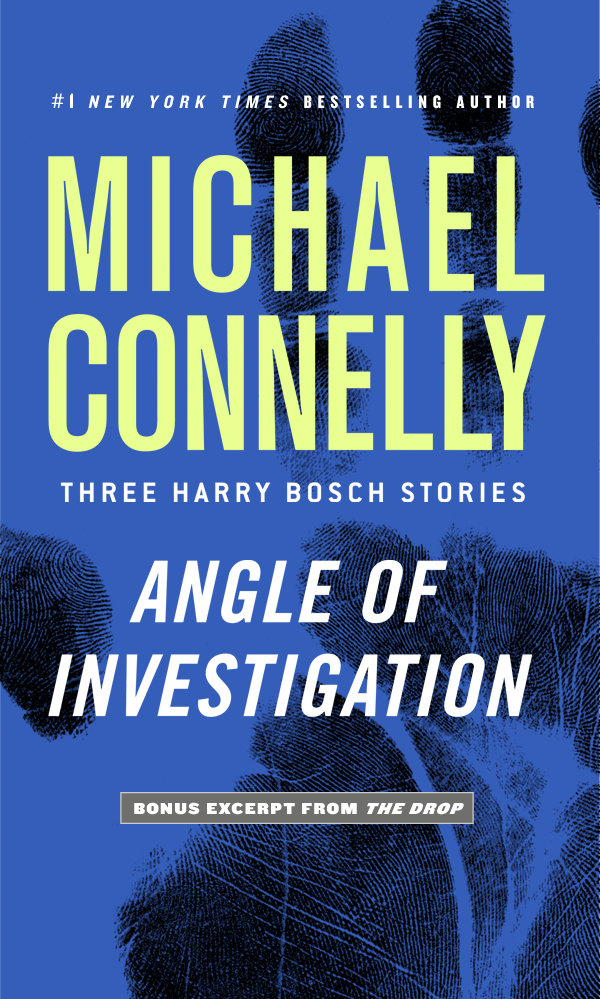 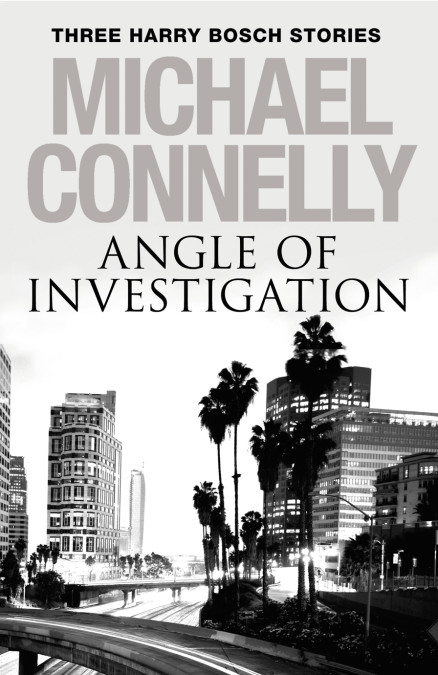 This second collection of Harry Bosch short stories is available in eBook and audio formats.

In “Christmas Even,” the case of a burglar killed in mid-heist leads Bosch to retrace a link to his past. In “Father’s Day,” Bosch investigates a young boy’s seemingly accidental death and confronts his own fears as a father. In “Angle of Investigation,” Bosch delves into one of the first homicides he ever worked back as a uniformed rookie patrolman, a case that was left unsolved for decades.

Get the other short story collections: Suicide Run and Mulholland Dive.

(Want to read the short stories in these collections but don’t use eBooks? You can read them on your PC or Mac by downloading a Kindle or Nook app to your computer. Or find them in their original print versions. Or download the audio version.)